As many of you know, the last 9 months have been…eventful, to say the least.  Back in February, we found out that we were expecting our 3rd child and we all were completely ecstatic!  I don’t know who was more excited, us as parents or the boys to have a sibling soon.

Here’s a quick recap of the last 9 months:  Approximately 6 wks into the pregnancy, I started to miscarry.  It’s something a woman never hopes to experience but always has that fear that it may happen.  I was devastated on the inside but tried so hard to be hopeful and positive on the outside.  They say things always happen for a reason and while I know that’s true, I hate those clichés.  It was at my follow-up ultrasound appointment at my OB’s office (you know, the one that makes sure everything is cleared out and they can tell you when you can start trying again), that I found out that there was a heartbeat.  I had just come to terms that there was no baby so you can imagine the shock when the little peanut survived.  So while I did miscarry, they said it would have been a twin.  Thinking back on it, it’s sad to think that maybe there could have been another blessing with Tyler but we are so blessed and so thankful that he survived.

Now, at the 18 wk ultrasound, we had another scare.  There were a few “red flags” that pointed towards him having Downs Syndrome.  But luckily, we decided to have an amniocentesis done and weeks later, it was confirmed that he was healthy.  After what we dealt with for the first half of the pregnancy, you can imagine our relief when we heard that!  Obviously, we would have loved him no matter what but to know that he was healthy and wouldn’t have that challenge to face was comforting.  The only thing that lil’ Tyler will face and conquer is clubbed feet (which, for those of you who aren’t familiar with, is the feet are turned in…or out in some cases) and will have to have casting and possibly a brace after that.  If that’s his only challenge in life…all I have to say is “Bring It On”.  We’ll take it.  And I have to say, his feet actually aren’t as bad as the ultrasound tech thought.  And it may sound bad, but I adore his feet.  I kiss them every chance I get. 🙂

So….the due date was supposed to be October 24th and while I was late with our first two sons, I wasn’t expecting any differently…although I did hope every day that I would go early.  Another prayer was answered on October 7th.  😉  I arrived at Women & Infants at approximately 2:30 in the afternoon and Tyler Jack was welcomed into the world at 5:11pm.  He weighed 6 lbs and was 19 inches long.  He was absolutely perfect. 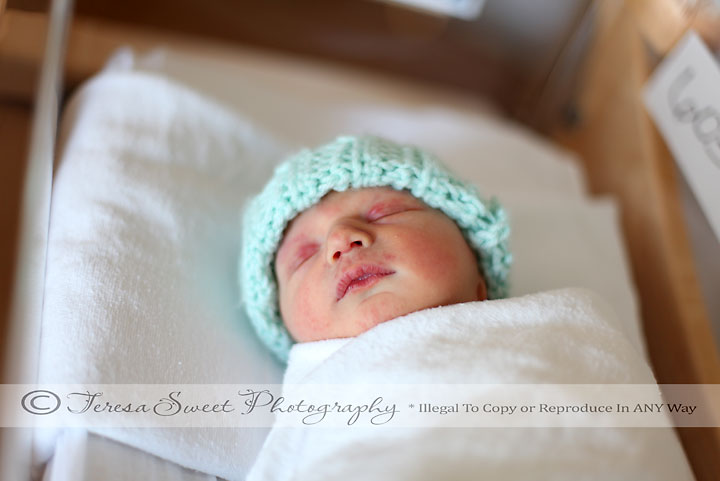 It’s absolutely amazing how one baby can change your life, for the better…if that’s even possible.  I could not imagine our lives now without lil’ Tyler.  Justin and Zachary have been wonderful and such loving big brothers.  They are the proudest I have ever seen.  While I cannot wait to see Tyler run around and play with his older brothers when he gets bigger, I want him to stay this size for as long as possible.  The long hours during the night, all the feedings and crying, are so worth it and you cherish it even more when you see how quickly they grow. 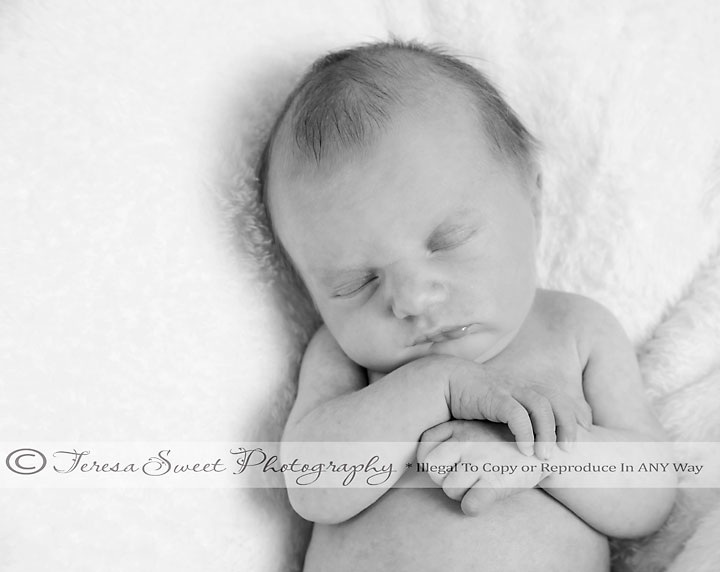 It’s hard not to hold Tyler all day long, to watch him sleep and to look at him, telling him stories when he’s awake and he just looks back at you with wide, wondering eyes.  It completely melts my heart and makes me realize how much I love my three boys more and more every day.

Tyler Jack, welcome to the world.  You truly are a fighter.

A Miracle of Life.

A Miracle of Love. .

The Miracle of You. 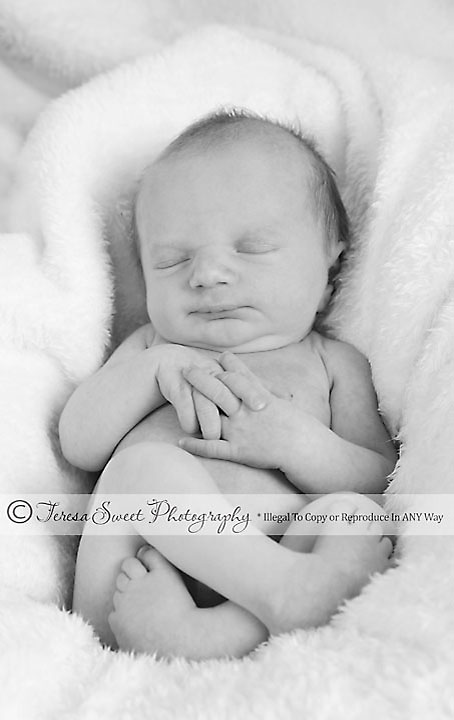 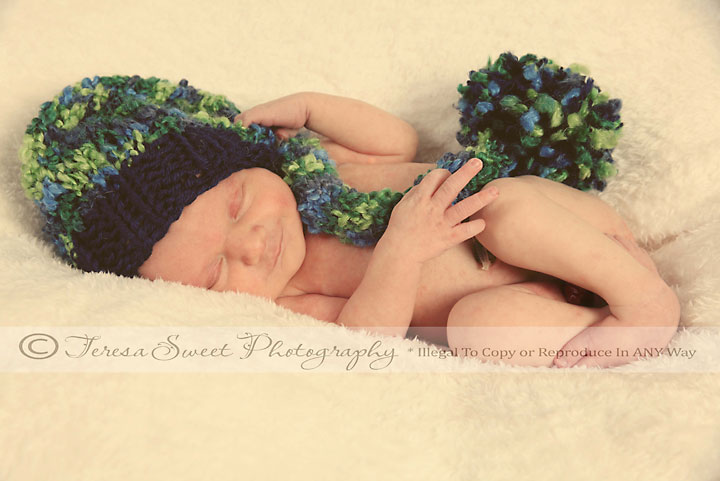 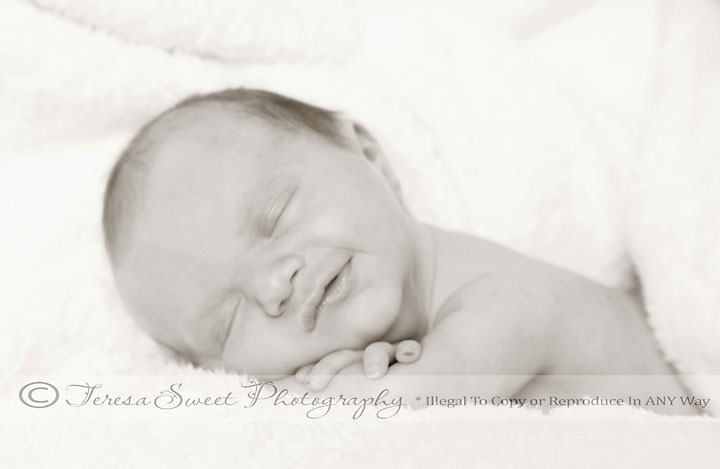 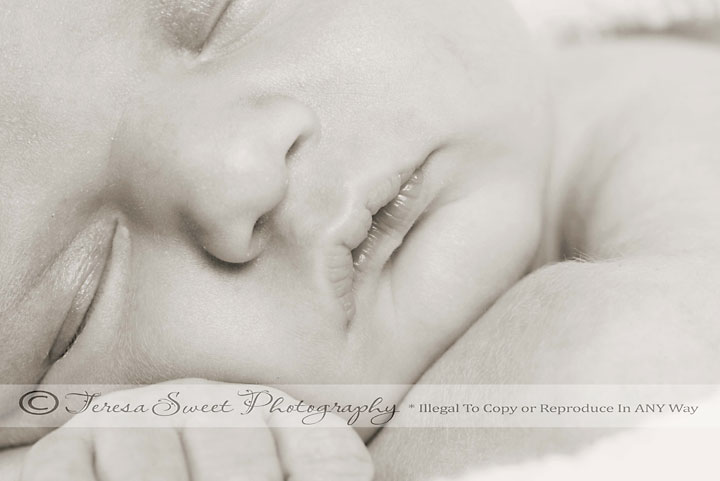 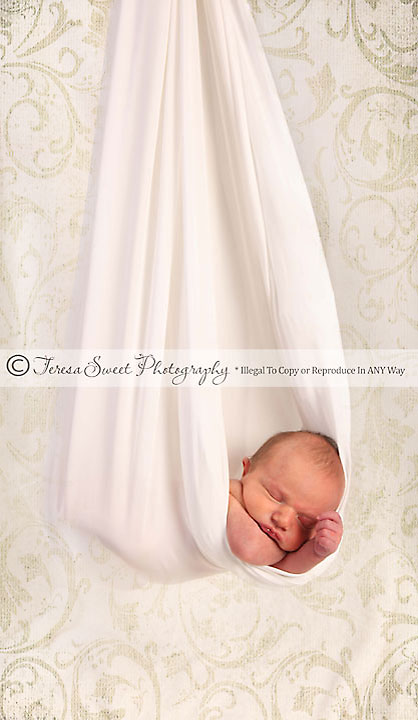 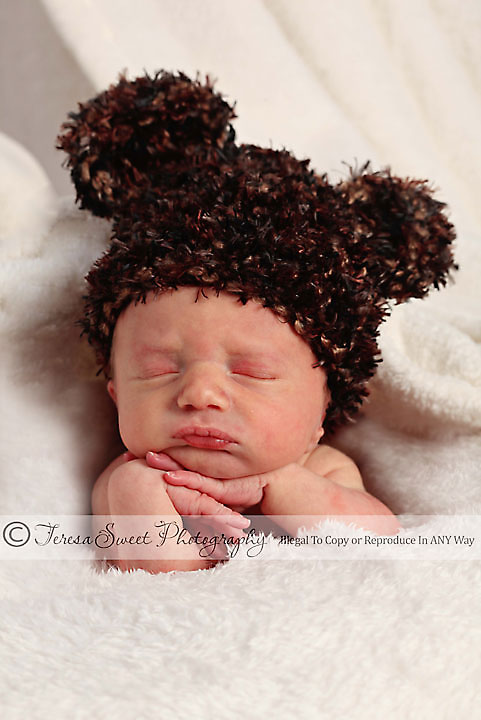 AND of course, one of all three boys.  Future partners in crime and 3 Muskateers! 😉 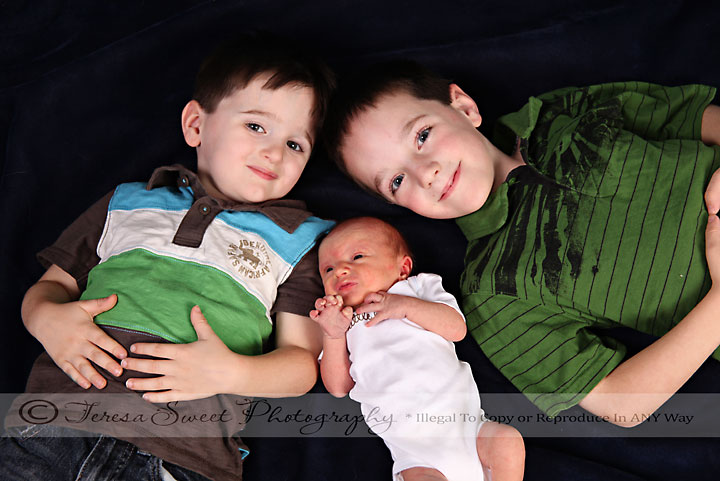